I always hate giving them money but after dealing with a cheap Registrar that went belly-up I will stick with Netsol....They were the first and I feel fairly certain they aren't going anywhere.
Add comment

My favorite was the wheelchair guy, Dr. What's-his-face.
Add comment 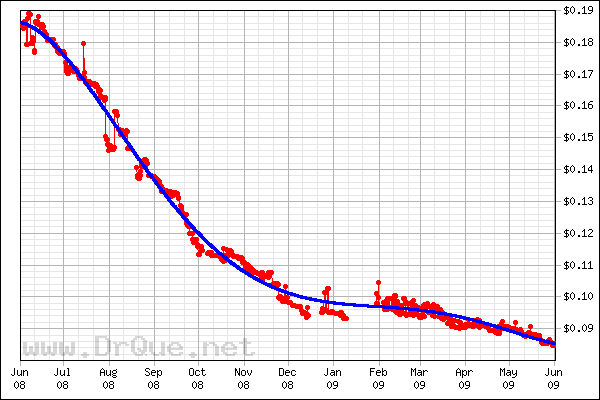 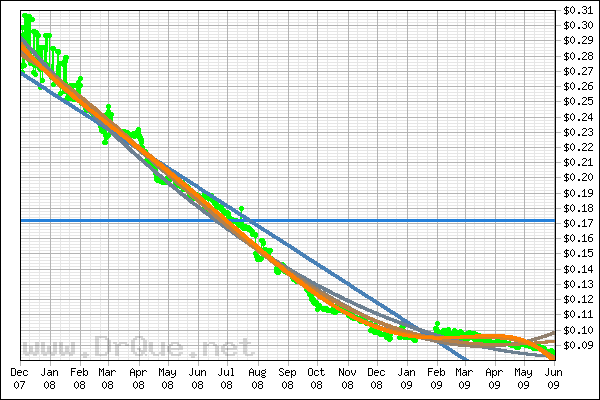